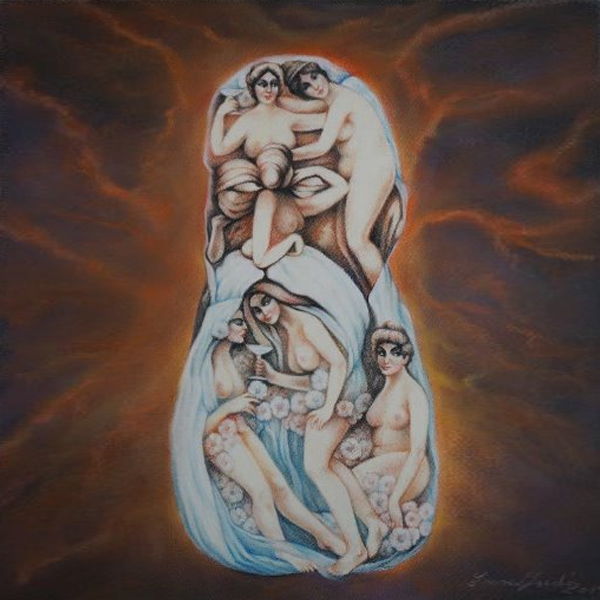 Background
I was born in the so called “Jewish Hospital“ located in the XIII district (Angels land) of Budapest, Hungary on 28th of July 1950. I finished my primary school studies in the Mauthner Sandor Primary school not far away where I lived. After completing the primary school I went to study electronics in the Bolyai Janos Technical School from 1964 to 1968. After completing my studies and receiving the Certificate of Electronics in 1968, I decided to apply to the Hungarian National Art School to study fine art. Unfortunately I was one of the 325 student not accepted for the 4 years art study, but never told why. My suspicion was that this was due to my family’s conflict with the communist state (my father was a builder who worked for himself) and any success in the art world seemed limited to me in my home country.

After completing two years of military service from 1970 to 1972, I married my wife Livia in 1972. It was that year that we decided we would need to leave Hungary in order to pursue my dream becoming a professional artist. In 1973 we escaped from Hungary to end up in an Italian Refugee Camp in the city of Latina, Southern Italy. Here we spent three months before being escaped and accepted to (West) Germany where we lived with my wife’s relatives in Duisburg (northern Germany). I worked here as an electrician for a year and half until our son Thomas was born In May 1974.

In May 1975 we immigrated to Melbourne where we have resided ever since. My daughter Sylvia born in Melbourne In 1978. My first job as an electronics technician was at Siemens and after I worked for Sony Australia and a couple of small firms until in 1983 I joined Telecom (Telstra) where I worked until the 19th of August 2014 when I retired from work.

In 2017 we moved up to the Gold Coast in Queensland to start a new life. Now I will be able to concentrate on my art and spend more time to create artworks.

Memberships & Awards
I’m a member of the Victorian Artist’s Society and the Royal Queensland Art Society. I received my first award at the “Dandenong Festival of Music and Art for Youth” in Australia in 1976. Since I have received numerous awards and commendations throughout Melbourne and Australia, including a personal letter from Sir William Dargie (Australia’s leading artist and art teacher).

My Art
Throughout the years I have produced hundreds of drawings and paintings and have been commissioned to do numerous private pieces.
“My short Art History” My interest in art started at very early age. I remember being one of the best art students in my school, and often my teacher asked me to draw and paint banners, cards, etc… for class and school functions. At this time I started to study the life and works of the Renaissance Artists like Leonardo and Michelangelo, but the biggest influence on me was Salvador Dali and other Surrealist Artists. With their inspiration, not one day passed where I had not worked to formulate my own style. Much later, in the Italian and German Refugee Camps, I drew many ink sketches and furthered my desire to work more with black and white. Here I further improved my drawing skills and explored various styles of artwork. 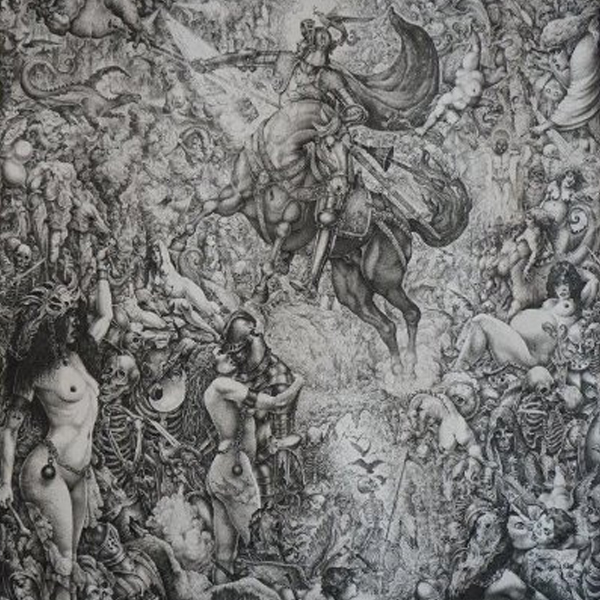 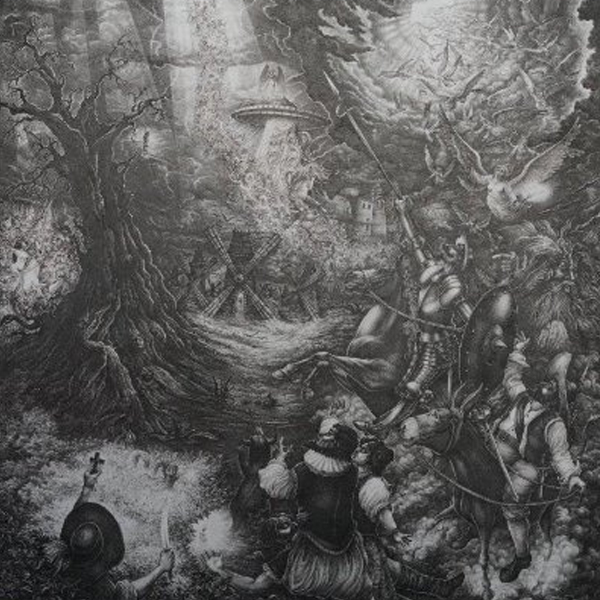 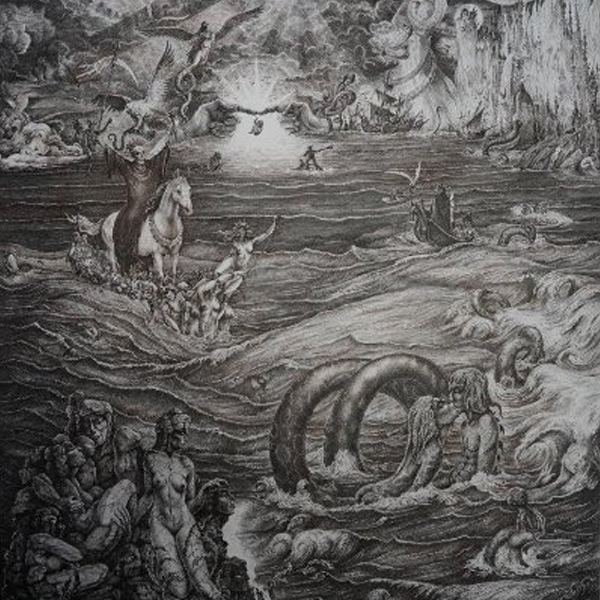 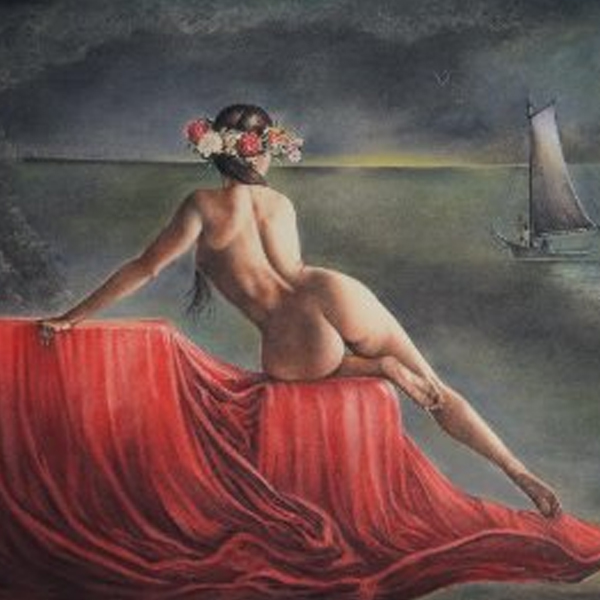 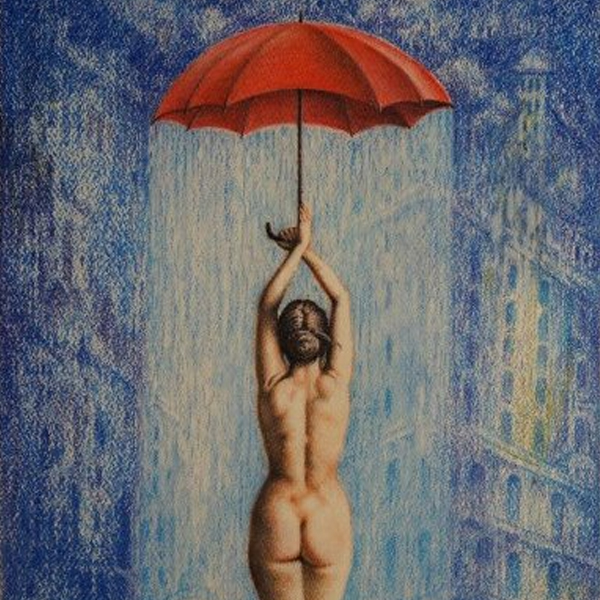